Cats are known for their sense of independence. Unlike dogs that are easier to train, cats show more individuality and do things as they please.

That doesn’t make them bad pets, though. The way your cat behaves really depends on how you train it.

There are many myths surrounding cats. In many cultures, they are believed to be able to bring messages to the dead.

They have also been linked to paganism, a practice that rose in popularity along with other religious beliefs.

There were times when cats were seen as bad because people thought of them as the root of evilness, especially the black ones. While many still believe in superstitions, it seems that cats aren’t judged as bad as before.

Well, there’s no reason to hate cats even if they seem kinda moody. Getting a cat tattoo doesn’t mean you should be into satanic rituals or something like that.

It’s okay to get a tattoo simply because you love cats and consider them as the best pets ever.

Related:  50+ Owl and Skull Tattoo Ideas For Your First Ink

Cats represent fierceness. They may not be big like lions or tigers, but they’re just as agile and strong. On the other hand, they can also be docile when trained properly.

So, what kind of tattoo should you pick? Of all the choices, a black cat sounds cool.

Black is a favorite tattoo color, so it makes sense to go for this design. Besides, black cats are also considered sacred compared to others.

Interestingly enough, several cultures believe that cats can ward off evil force instead of being part of it.

Another thing that instantly comes to mind whenever we talk about cats is their piercing eyes. They look totally different from dogs’ eyes. Those eyes are often associated with intellect and wisdom.

A tattoo of its paws is also great although they’re hard to distinguish from other felines’. Just make sure the tattoo artist understands what you need before proceeding.

According to myth, there are a number of goddesses associated with cats. Diana, for instance, is touted as the goddess of the moon and nature. She had a complex persona, which goes hand-in-hand with the typical personality of a cat.

She’s often mentioned in the same sentence with the Greek Goddess Artemis. The later is a famous figure of childbirth and fertility. So, are you pumped to get a tattoo now?

There are countless cat tattoos to choose from. It’s better that you bring images during your visit to a local tattoo shop. You can also ask the artist to help find cat pictures on the internet.

Well, this is actually not necessary because that’s his job to understand your concept. But if it’s hard to put words together, pictures will greatly help. Owl and skull tattoos have a strong meaning. You might commission an artist to create a custom design for you that can highlight a significant event in your life. Because tattoo artists have the opportunity to express themselves, some owl tattoos are adorned with previously unattainable elements, such as a winged skull, a skull with… Are owl tattoos on neck popular with the mainstream crowd? Compared to other birds, we have to say that owls are indeed cited a lot as a tattoo inspiration. They don’t favor a particular gender, which is a key to its tremendous appeal. The thing about these tattoos is they really hide positive meanings. Before… Butterfly tattoos with flowers are the most common type of tattoo that women ask when they first love going inked. This type of tattoos are great ways to express yourself, maybe there is a history behind it that makes it so appealing, or maybe people just do not like to think about the other option…. 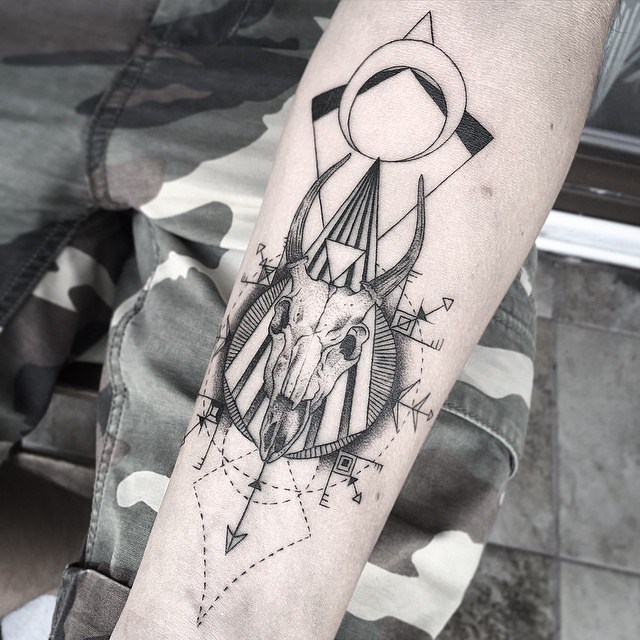 Deer skull tattoos are worn by people for various reasons. For several, the look in the deer skull can be an interesting mix between a creature tattoos along with a traditional skull. The deer along with the deer skull have a lot of meanings, which coupled with other pop culture symbolism give people several causes… Foxes are comparable to cats in size but bear a close resemblance to wolves and other animals in the Canidae family in terms of physical appearance. The best known and largest fox is the red fox species, which has a beautiful red color, and its name comes. There is also the arctic fox that is…

Learning about butterfly tattoos meanings is not tricky at all! If you are a tattoo loving like me, then you should know how hard it is to find a tattoo design that could describe you, your greatness and make you stand out from the rest of the crowd. We all shell out a lot of…