Han became a hero of the New Republic and participated in the offensives against the Yuuzhan Vong. He was the captain of the ship Millennium Falcon and earned enough reward on his head during the Galactic Civil War. He later became General of the Rebel Alliance and eventually marry with Leia Organa. 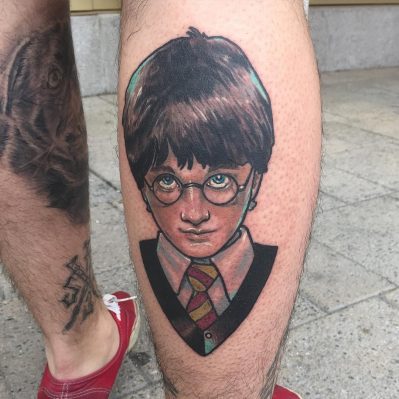 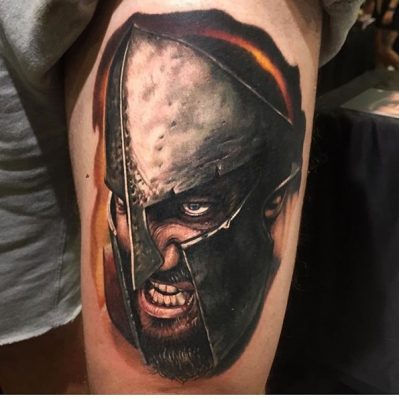